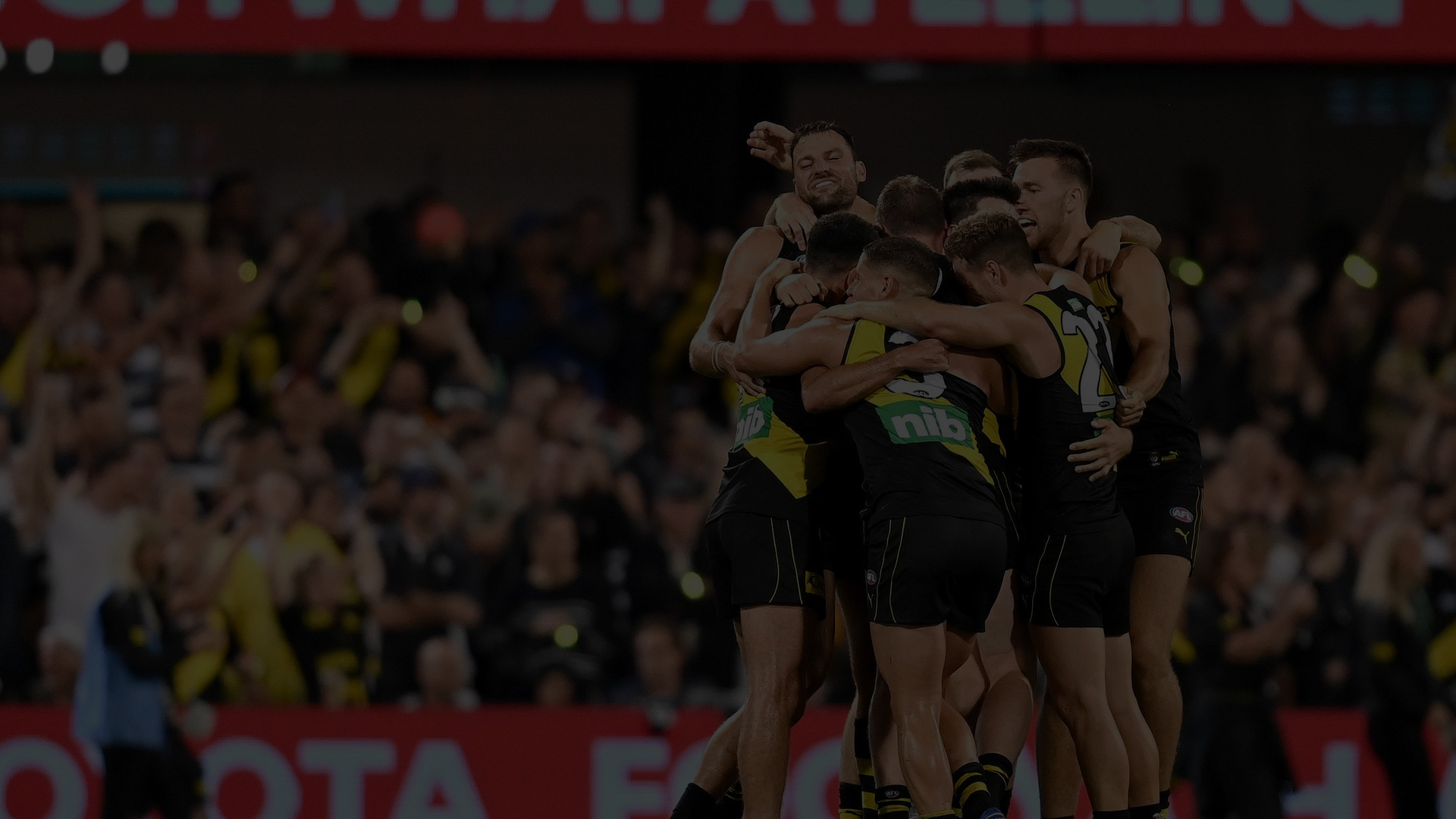 Home > About Us > WA Players, Officials and Notable Members

WA has a rich and successful history of players heading across the Nullabor to Punt Road.  There are players and officials and some very notable members who we would like to recognise here.

We aim to elaborate on the details of this history in time. Any WA Tigers with an interest in this area are encouraged to contact the WA Tiger Committee if you are available to assist in this compilation.

Please contact us at wa@supportersgroup.com to give us a hand!.

Thanks to an extraordinary collection of history and knowledge complied by Rhett Bartlett over many years, we present to you the ‘WA to Punt Road’ history of former and present RFC players whose origins are Western Australia.

Rhett Bartlett has been actively involved at Tigerland since 1999 as a History and Tradition committee member, researcher, and was the author of the club’s official 2008 Centenary book “Richmond FC”.  He also wrote “KB: A Life in Football”, and runs the www.tigerlandarchive.org website.

He was appointed Richmond Football Club Historian in 2020.

An extraordinary man with an extraordinary story, Brian Donaldson, WA’s flying Tiger, sadly passed away in April 2020.  Brian rarely missed a Tiger game, wherever it was played. He traveled extensively across the country following the team, riding the highs and lows and most recently their 12th Premiership.

Brian is especially recognised for his backing of the WA TIGERS Supporter Group and indeed any WA Tiger.  Brian has left some treasured memorabilia to the WA Tigers to repurpose to benefit our supporter group –  we are truly grateful.

It is with respect and admiration, the WA RFC Former Players Luncheon, that Brian originally instigated years ago, will be named in his honour going forward.  Brian had a long association with former and current players, officials and coterie members over a very long time.